Keep in touch!
We`ll send you an email when this product is back in stock.

Originally released on CD in 2007, this is a long overdue first vinyl release of the Goo Goo Dolls compilation Greatest Hits Volume One: The Singles. Spanning an incredibly productive and successful era for the band, this collection includes all their hit singles from 1995 to 2006, including Name, Slide, Iris, and Black Balloon. During this period, the band released the hugely popular albums A Boy Named Goo, Dizzy Up The Girl, Gutterflower, and Let Love In that established the band as a major player in alternative rock. 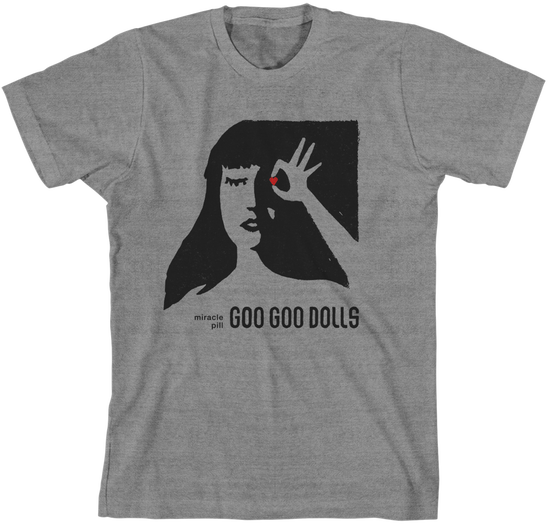